Love in the Time of Pandelica


It all seemed a bit romantic at first. Lockdown? OK … and so we did, a sort of novel moment: us, turning inside for a while…

No matter how rich you were, the ubiquitous nature of this new visitor could and did tap on all shoulders. Some broke the rules, most didn’t – understanding the freedom from something as opposed to the old individualism of the freedom to do whatever you liked, began to have a deeper meaning and we leaned in.

In this new world of a lot less happening, skies cleared in Beijing and dolphins returned to swim in city waterways, governments could suddenly print money. We settled down for a while to watch from the edges of a quieter kind of life, not really experienced since about the pre-digital 70’s.

It became quite strange to go out, that ginger dancing people did to put space between them and to avoid each other, handshakes disappeared and we struggled to hear each other behind masks and barriers, it was better to stay inside.

We anticipated a return to normal at some point, only it never really came back, or, rather, the retreat went on much longer than we anticipated. We are still here, inside and wondering what next? Strange things started to happen to bodies and souls.

Some enjoyed the peace, but for many others it turned into its opposite. Imagine being a woman locked into a house with children and an abusive husband. Domestic violence rates began to climb.

Some started painting or learning to play the flute, for many others boredom and isolation began to take its toll. Suicide rates began to climb.

Lovers and families were missed. We became precarious. Social animals, we were not used to isolation and lack of contact. But, at the push of a button, we could order anything. Precarious, literally, the gig economy flourished and others made millions in this new, true form of disaster capitalism.

But what of our souls and minds?

I am a founding member of World Psychedelics Day, not because I want to party so much, but because in the professional and careful hands of gifted people, psychedelics offer us some remarkable tools for exiting this sadness and for linking up again. I believe it is no coincidence that the so-called Psychedelic Revolution is happening now. After all, who wants Prozac in the water we drink? Covid has ushered in a renewed and urgent interest in intelligent compounds such as psychedelics.

These compounds as well as psycho-active plant medicines have long been the cultural treasures of Indigenous cultures, they offer a substantial challenge to big Pharma intent on subduing or suppressing collective anxieties. What intelligence, but we lost the knowledge.

We have the means, and the tools, to help integrate the world soul, rather than to sublimate it – psychedelics offer a means to open the mind and the experience of the whole, integrated self. They promise a whole world unfolding in to a new, bright age of love and kindness, the very thing we have all thought about in lockdown and have noticed was missing.

This Revolution suggests a new chance of recovery, this, or feudalism of a new kind, creeping in as we face another lockdown and so many peoples denied the right to freedom and happiness. Believe it or not, we are wired for kindness.

Psychedelics, delicate in the pandemic.

There’s healing in the air. My thanks to Dr. Gabor Mate for his thoughtful contribution to WPD, his conversation, Living through a Pandemic: Trauma, Depression and Psychedelic Healing.

END_OF_DOCUMENT_TOKEN_TO_BE_REPLACED 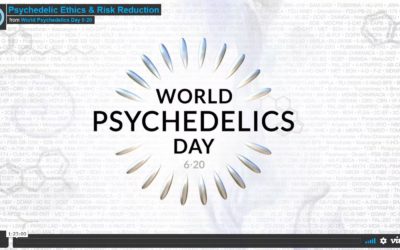 A deep dive into the ethical use of psychedelics. Explore issues of: Consent in psychedelic therapy and personal use, the medicalization & monetization of psychedelics, legalization vs. decriminalization, psychedelic equity, decolonization and risk vs. harm reduction.

END_OF_DOCUMENT_TOKEN_TO_BE_REPLACED 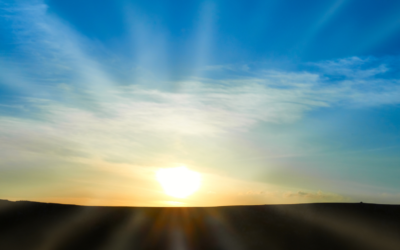 The Sun Rises on Psychedelics

June 17th, 2021 marks 50 years since U.S. President, Richard Nixon, declared the War on Drugs but this story really began within one world view, which holds a story about a man and a woman named Adam and Eve who ate from the Tree of Knowledge.